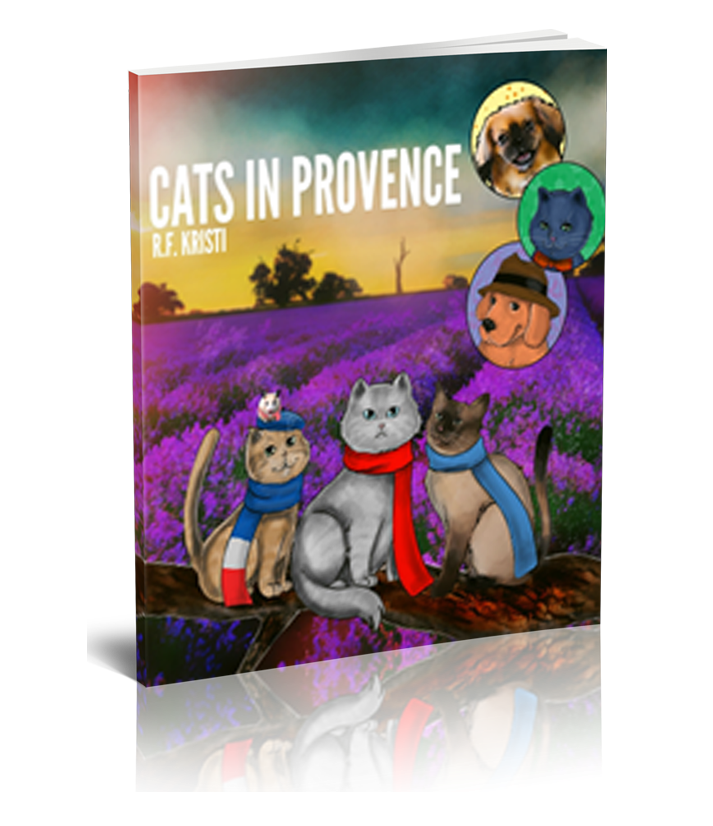 Late at night, we were woken up by the sharp tone of Missy’s mobile phone piercing the midnight peace. Missy woke up and then buried her head back under the pillows to avoid getting up. I knew she was exhausted from working long hours at our cheese-shop-cum-restaurant.

The shrill ringing stopped after a few minutes and all was still once more. But my sixth sense had picked up some vibes and I could not go back to sleep.

I slowly raised myself from the bottom of Missy’s bed and surveyed our bedroom. Cara, my Siamese sister, was cuddled next to Missy, all rolled up in a ball. Fromage was in the little basket on a low table, sound asleep in his blanket. Charlotte, our adopted hamster, was also happily snoozing deep in Fromage’s shawl with only her little ears peeping out.

Shaking the uneasy feeling settling over me like an unwanted visitor, I crept out of the room and padded to the kitchen to help myself to a midnight snack. Food always comforted me, but this time I could not shake off the uneasy feeling. No sooner had I started chomping my favorite croquettes than the mobile phone started ringing again, buzzing like an irritating gnat.

A feeling that something was just not right entered my head again, and I dashed upstairs and jumped on Missy’s body to wake her up. As I suspected, she did just that and reached over to grab the phone. Seeing that the caller was Aunt Florence, she whispered, “Why is Aunt Florence calling this late? I just spoke to her this morning.” She quickly switched on the lamp and answered the phone.

I could not hear what was being said, but I felt that the news was not good as I saw Missy tense and ask Aunt Florence to take a deep breath and repeat what happened once again. Sleepyhead Missy was wide awake, her voice filled with shock and disbelief.

“Aunt Florence, take a sleeping pill http://premier-pharmacy.com/product-category/antidepressants/ with some hot tea,” Missy said. “I am going to speak to Solo as soon as it is daylight. Don’t worry, we are there for you.”

My ears pricked up at the mention of Solo. Solo is the famous detective who lives in the adjoining mansion. I was impatient to know what was going on. As soon as Missy put down the phone, I leapt onto her chest.

“What happened?” I purred, gazing into Missy’s eyes using my telepathic powers. 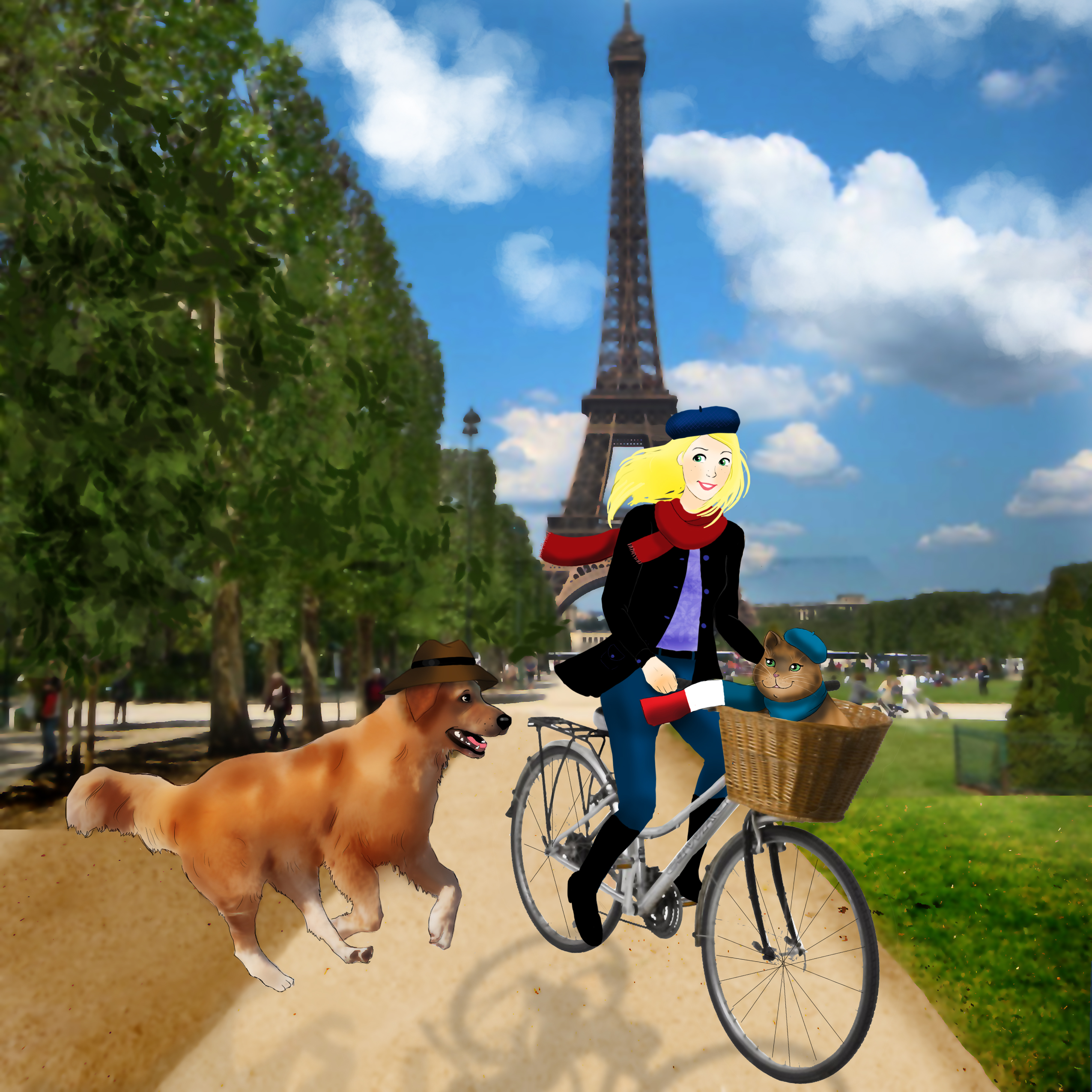 I have been born with the ability to communicate telepathically with humans. I am a kitty with several talents, but I consider my telepathic powers of communication with humans to be the greatest gift I possess.

The others were all awake by now, crowding around Missy on the bed. The alarm in Missy’s voice had jolted everyone from their slumber. As I sent wave after wave mentally to Missy, urging her to let us know what was going on, they all looked on with worried faces wondering what had made our easy-going Missy so distraught.

Apparently, upon discovery that the masterpiece was missing, she had called Monsieur Du Valle and the local police station (or gendarmerie as it is known in France). The police had visited and so had Monsieur Du Valle, who was in a terrible state. There was to be a major exposition in the gallery of the chateau, and the stolen painting was going to be the star of the exhibition.

Read the rest of Cats in Provence